This is an educational game made up of words for children between 8 and 14 years. Attention! Parents can become addicted too.
“Bobble Words” was developed together with the British Council and a Bobble sapiens. Special thanks to Devi Wields, Duncan Mothersill and David Lewis! For us (Homo sapiens) it is complicated: we have to learn and practice a lot to be a true “sapiens”. We present this wonderful game from the planet Bob for those who like to learn and exercise. The small ones will form new words from letters and bubbles. It’s not that easy though. Talent and quickness are needed and will be awarded! On the planet Bob nobody goes to school, because schools don’t exist and all the Bobble sapiens have an IQ of 317, so a lot more than Homo sapiens. It’s a game for those hungry for knowledge. 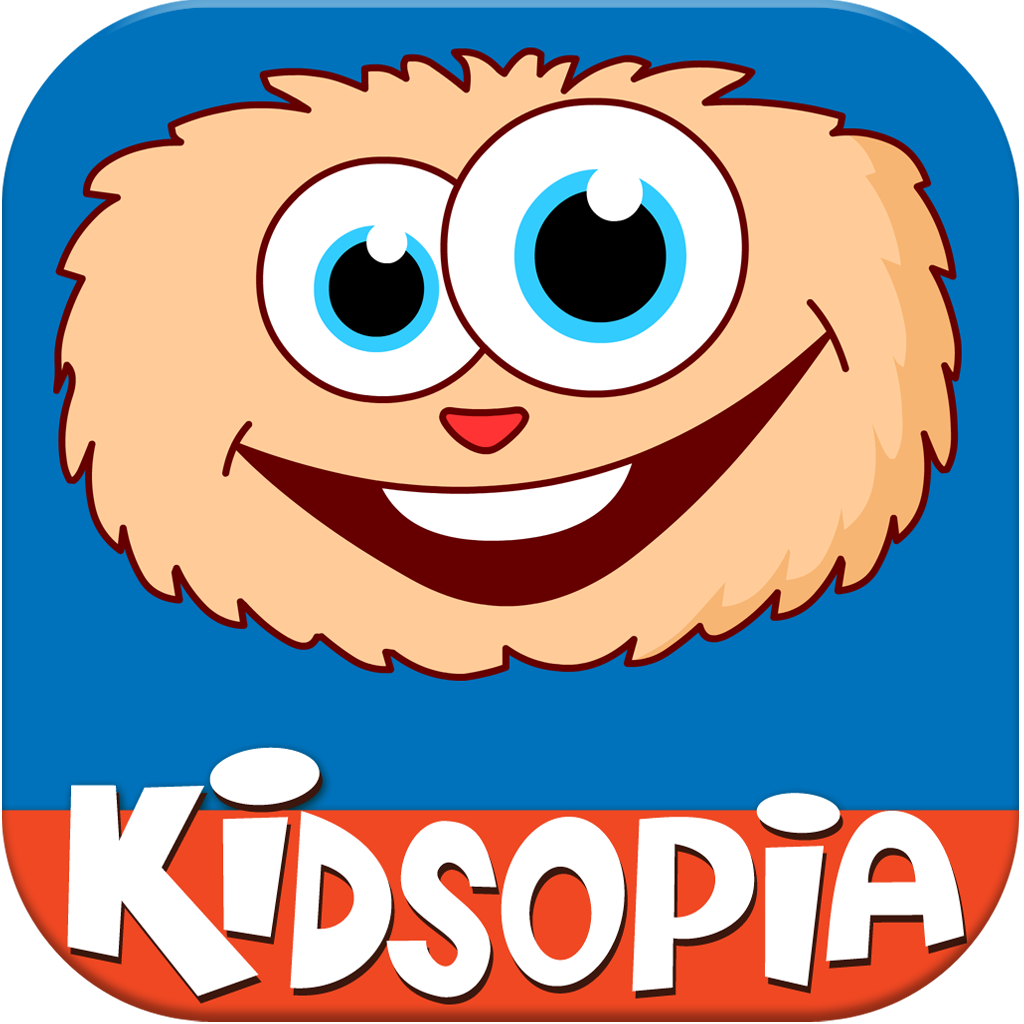 Description: Have fun forming words together with Bobble! 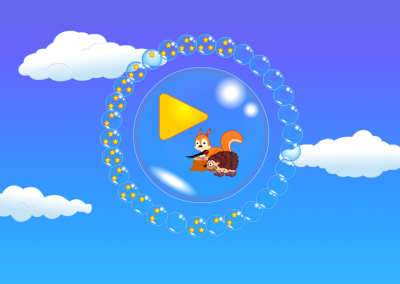 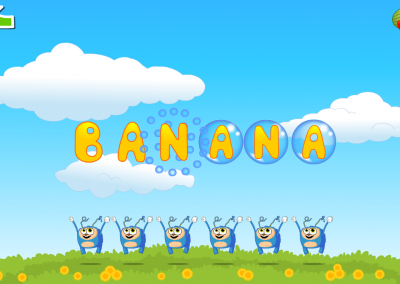 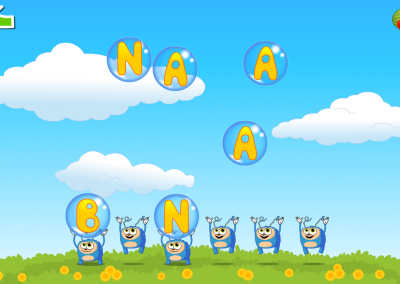 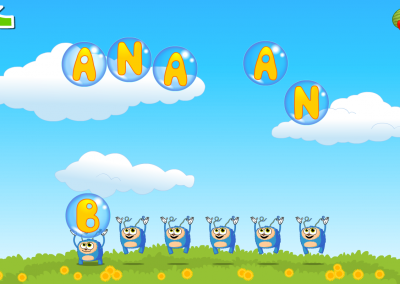 Very cute and fun!
Gabriel
It is a highly addictive game!
Alex
My little kid loves to play it!
Irinel 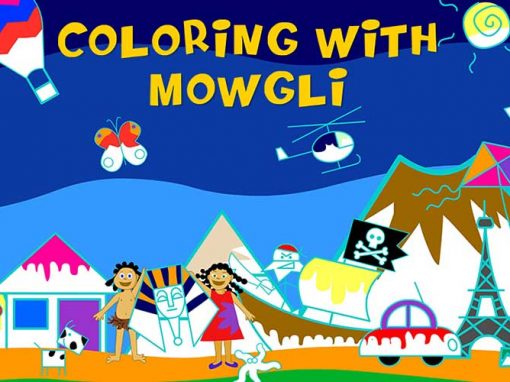 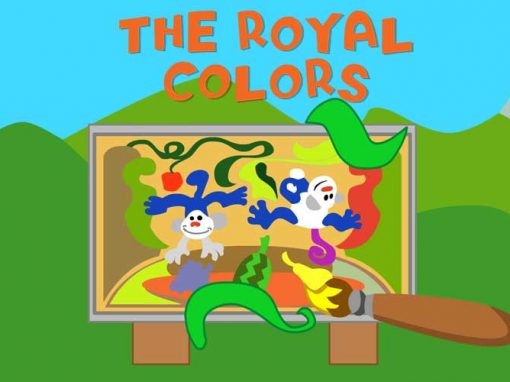 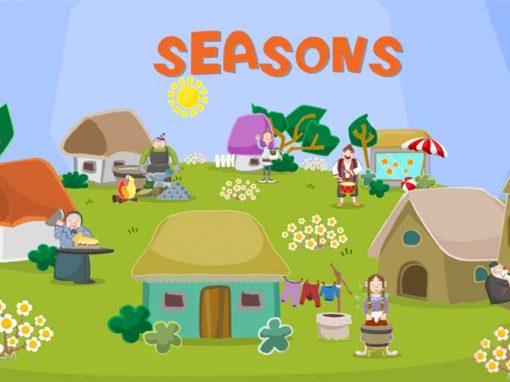 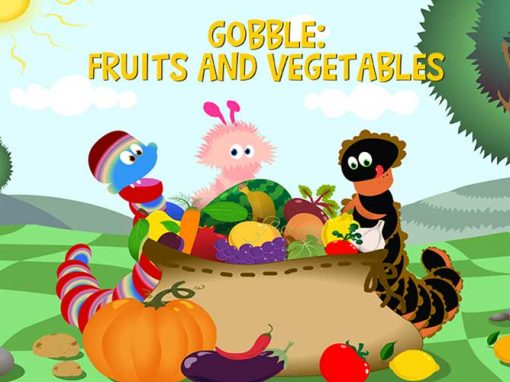 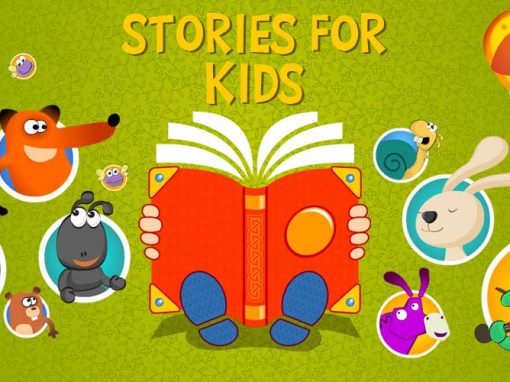 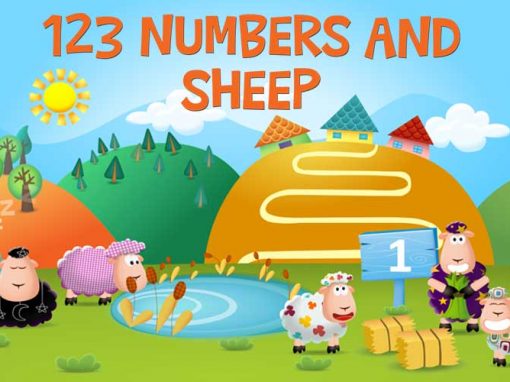 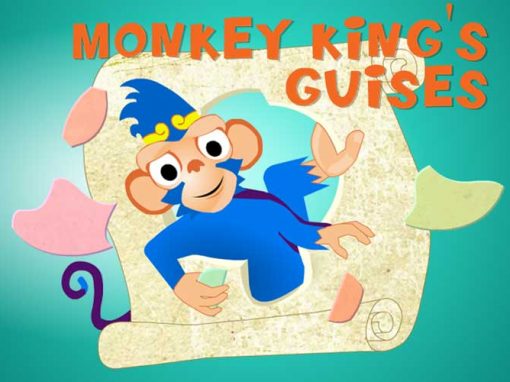 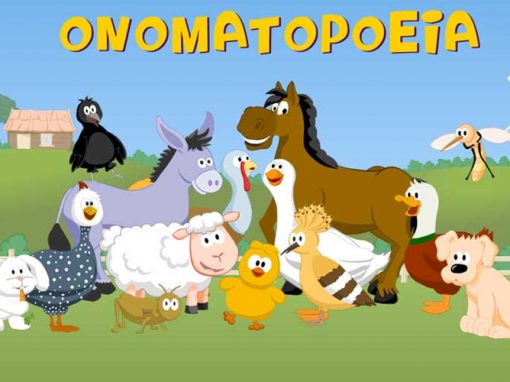 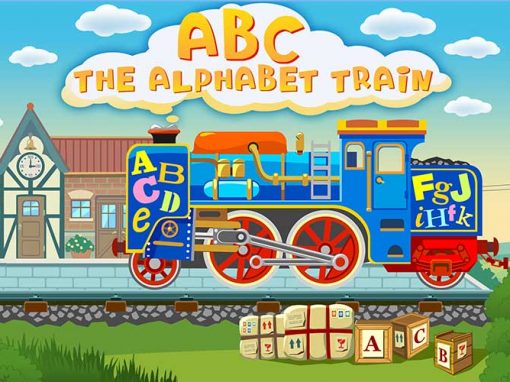 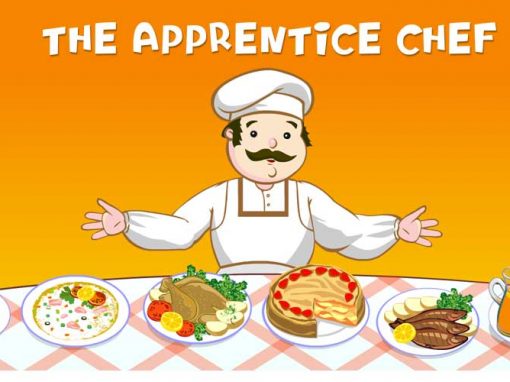 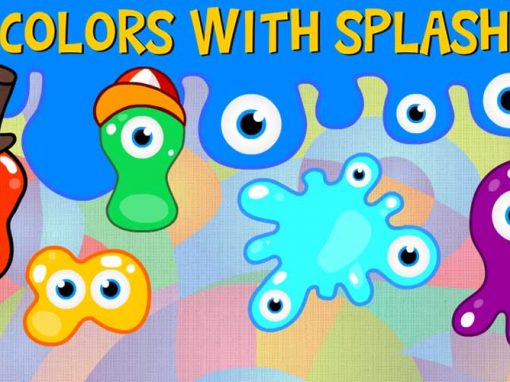 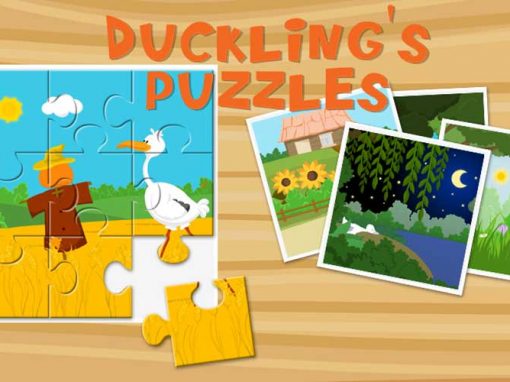 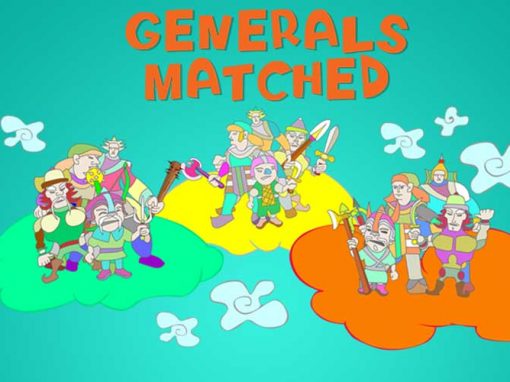 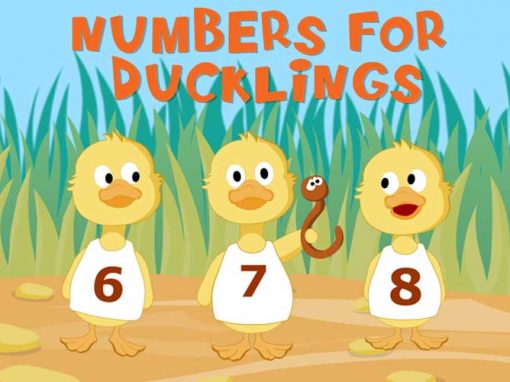 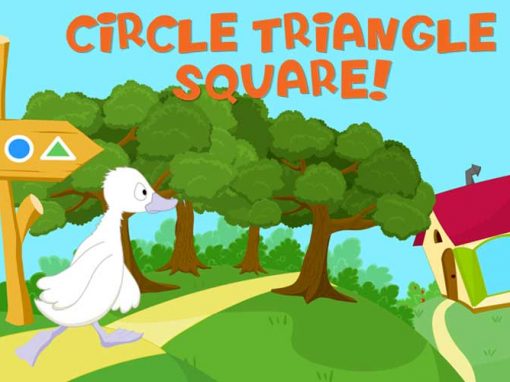 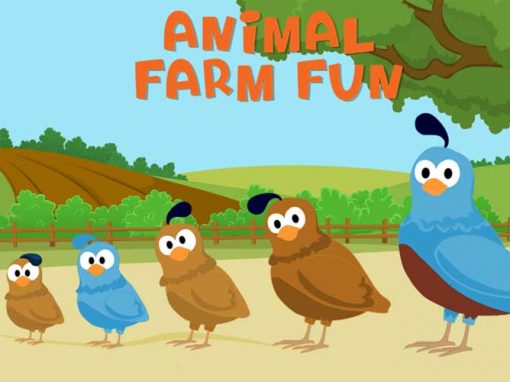